Welcome to Pattaya Live, like most online communities you must register to view or post in our community, but don't worry this is a simple free process that requires minimal information for you to signup. Be apart of Pattaya Live by signing in or creating an account.

This topic is now archived and is closed to further replies. 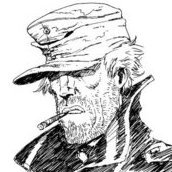